HOW CAN WE AVOID ENDOCRINE DISRUPTOR CHEMICALS ?

For environmental reasons, we hear a lot about microplastics but what is a microplastic? Why do they present a risk? Are they allowed?

The term “microplastic” refers to small solid particles (<5 mm) made of a synthetic polymer.

– their small size (typically microscopic) makes them easily accessible for ingestion and potentially capable of being transferred into food chains ;

– their high resistance to (bio) degradation leads them to be present in the environment for a long time (thousands of years) after their initial release; their total elimination is practically impossible and they degrade into smaller and smaller particles (nanoplastics).

These microplastics, intentionally or through inappropriate or ineffective disposal of plastic articles and their progressive degradation, seriously pollute marine waters and cause significant damage to biodiversity.

They are present in many industries but we are particularly interested in the cosmetics sector.

The latter would only contribute 2% to this pollution but it is the first affected by the prohibition policies.

In Europe, this restriction is not regulated by the cosmetic regulation (1223/2009 EC) but is implemented independently in the different countries. It relates in each case microplastics added intentionally in products to be rinsed. In France, this is the case since January 2018. Other countries in the world have implemented similar restrictions (USA, Canada, India, Korea …).

The subject is currently being discussed with ECHA (European Chemicals Agency): for the sake of harmonization, they want this measure to become applicable for cosmetics throughout Europe. In addition, it would be extended to non-rinsed products containing microplastics ≥ 0.01% over a transitional period of 6 years. An opinion is expected by March 2020 for entry into force by the end of 2020.

Watch out for shortcuts!

It is not possible to definitively identify a microplastic through the INCI list of your product. Indeed, the same polymer can exist in different forms, such as solid, liquid, … However, a non-exhaustive list of the 19 polymers most often identified as microplastics is available. It is therefore important to identify those who are concerned by the definition (and the associated environmental risk) by identifying those who are present in solid form in the finished cosmetic product: for example, they can for example be found in the form of microbeads in scrub products.

My product is rich ! 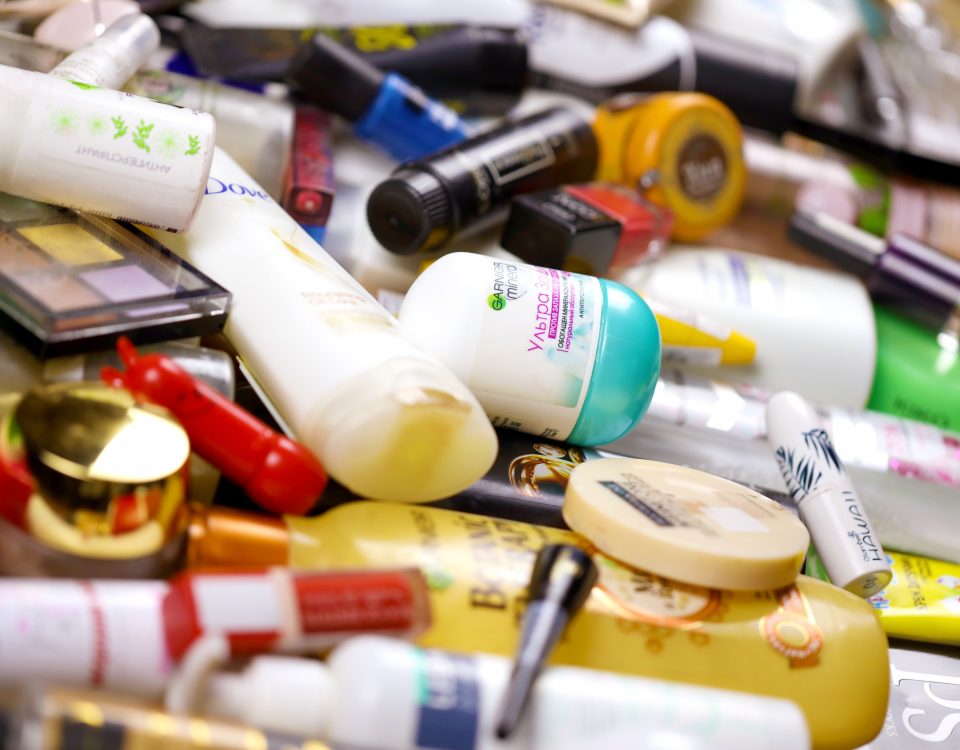 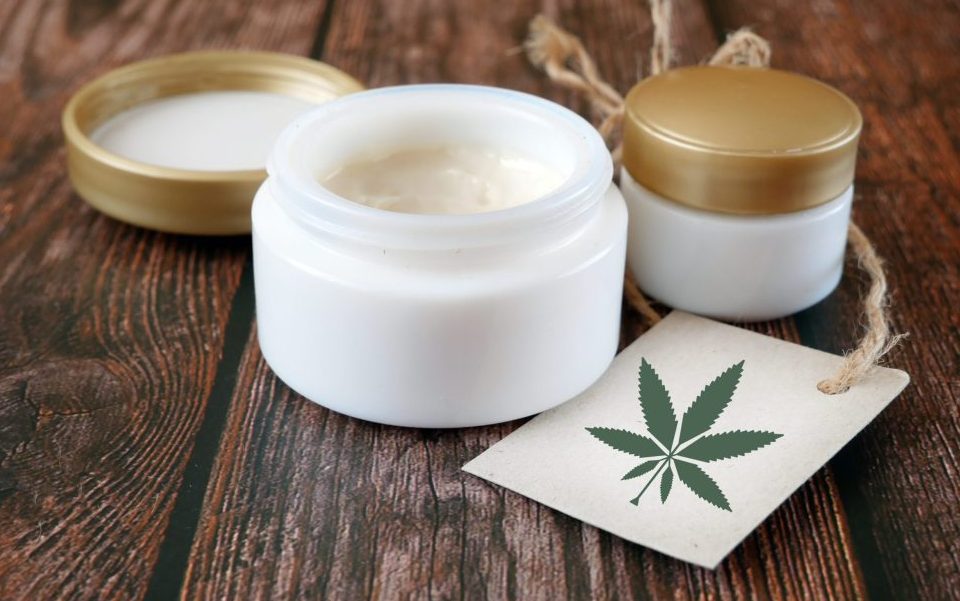