Over the past few years a large number of products containing Cannabidiol, better known as CBD, have appeared on the French market. The cosmetics industry has kept up with the trend and a lot of its own products now contain this active compound naturally present in industrial hemp. What about the CBD cosmetics regulation?

CLEAR offers an update on regulations concerning this controversial ingredient.

CBD is a cannabinoid, extracted from the “industrial hemp” cannabis plant*; it should not be confused with “recreational hemp” cannabis, the farming of which is illegal due to its high Tetrahydrocannabinol (THC) content, a psycho-active compound classed as a narcotic.

*CBD can also be produced synthetically.

Narcotics are the substances included in the list of prohibited substances in annex II of the 1223/2009 European Cosmetics Regulation. These are the substances defined by the Single Convention on Narcotic Drugs of 1961. It defines Cannabis as the flowering or fruiting tops of the cannabis plant (thus excluding seeds and leaves without tops) from which the resin has not been extracted, and regardless of their intended use.

As an active compound, CBD does not therefore appear to be covered by these definitions. It has no psycho-active properties and is recognised by the WHO as presenting no danger to health. It is useful to the cosmetics industry for its beneficial effects on the skin.

In Europe, the Commission has considered how the definition provided by the Single Convention on Narcotic Drugs regarding CBD should be interpreted.

Since CBD is present in all of the parts of the hemp plant it is not prohibited, provided that it is included in the list of authorised species (official European catalogue) and that the THC content is no more than 0.2%. In addition to this there must be no THC content in the finished product and it must not represent any kind of danger to human health. It is therefore possible to test for traces of THC, and the safety inspector will be responsible for declaring the safety of the cosmetic product.

However the legislation is not homogeneous across the EU!

Each member state has its own interpretation and applies its own national regulations, so you should check these for each intended country of sale.

In France, the legislation has been changed recently by the decree dated 30 December 2021.

Internationally, again there is no real regulatory harmonisation and it is not easy to know which countries actually accept the presence of CBD in cosmetic products. For some it is strictly forbidden, as is the case for China and Brazil for example.

Since the CBD market is showing great potential it is quite normal that legislating bodies are paying close attention to this active compound and any other non-psychotropic cannabinoid derivatives. However there are numerous disparities between different countries and it is very important to be fully informed before entering this highly attractive and growing market.

If CBD figures amongst your development projects, get in touch with us. CLEAR will be happy to help you. 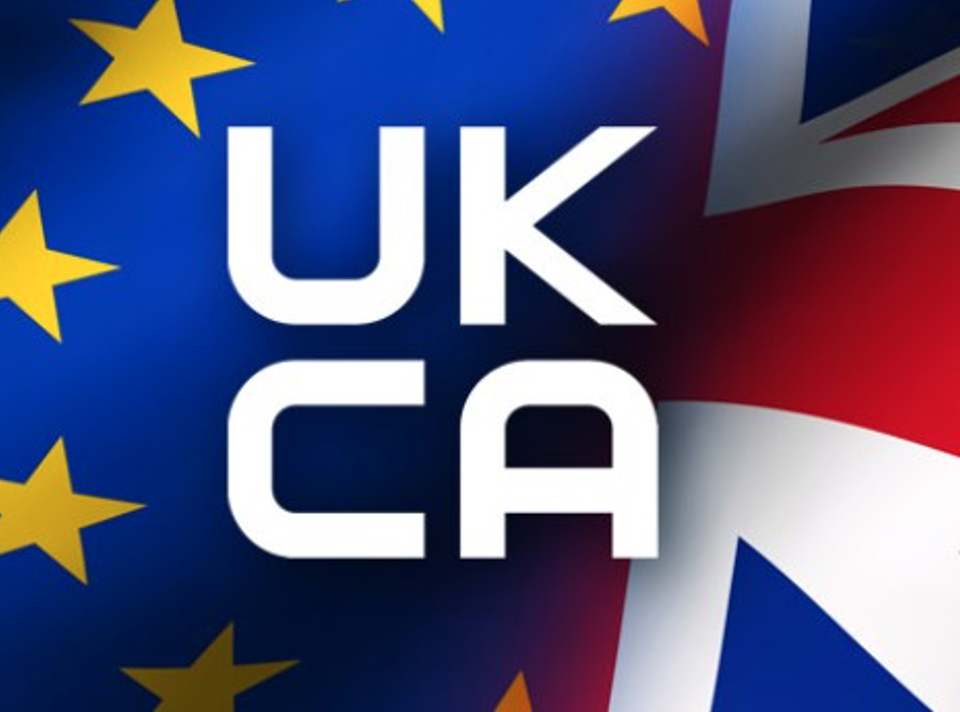 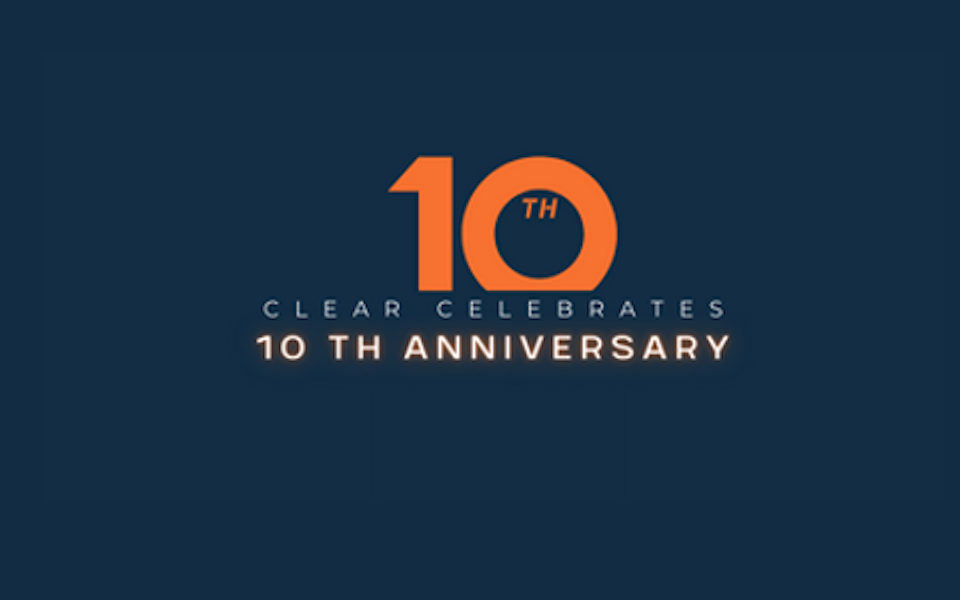 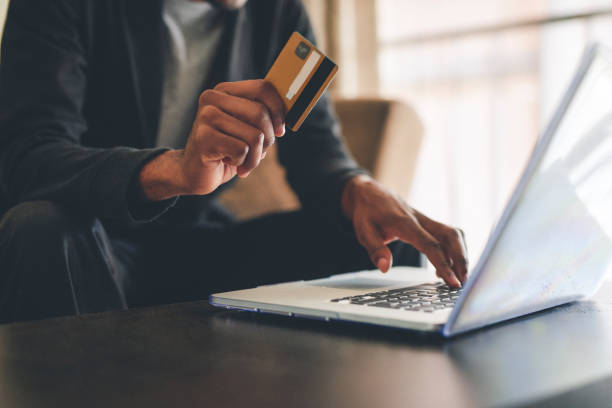